Some sources and resources to explore this further.

Click on the book covers to be taken to the good reads profile and learn more about each.

I recommend to read Tierno before reading McKee. For a more gentle introduction, and to better understand McKee.

However there ideas from Aristotele that McKee revisits and takes further such as that of the action idea which is later referred to as inciting incident. These have settle differences that nonetheless become significant when used in the story crafting context.

Relevant to the idea generation stage of the production process, explore a few techniques for coming up and shaping ideas, covers both fiction and documentary.

This American life How to Make Radio Comic Book

Doc film by National Film Board of Canada, interviewing established documentary film-makers about their craft.

Another production by the NFBC, exploring early pioneers of Cinema Verite. 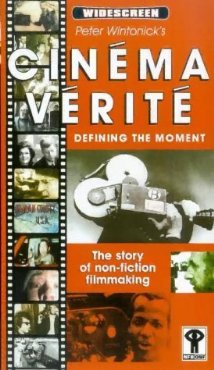 To learn about dialogue in fiction, and think about this can be used in paper-editing, at the stage where we add the text selections to the story, as explored in previous section on paper-edit and story concepts.

To learn about pitching and treatment writing.